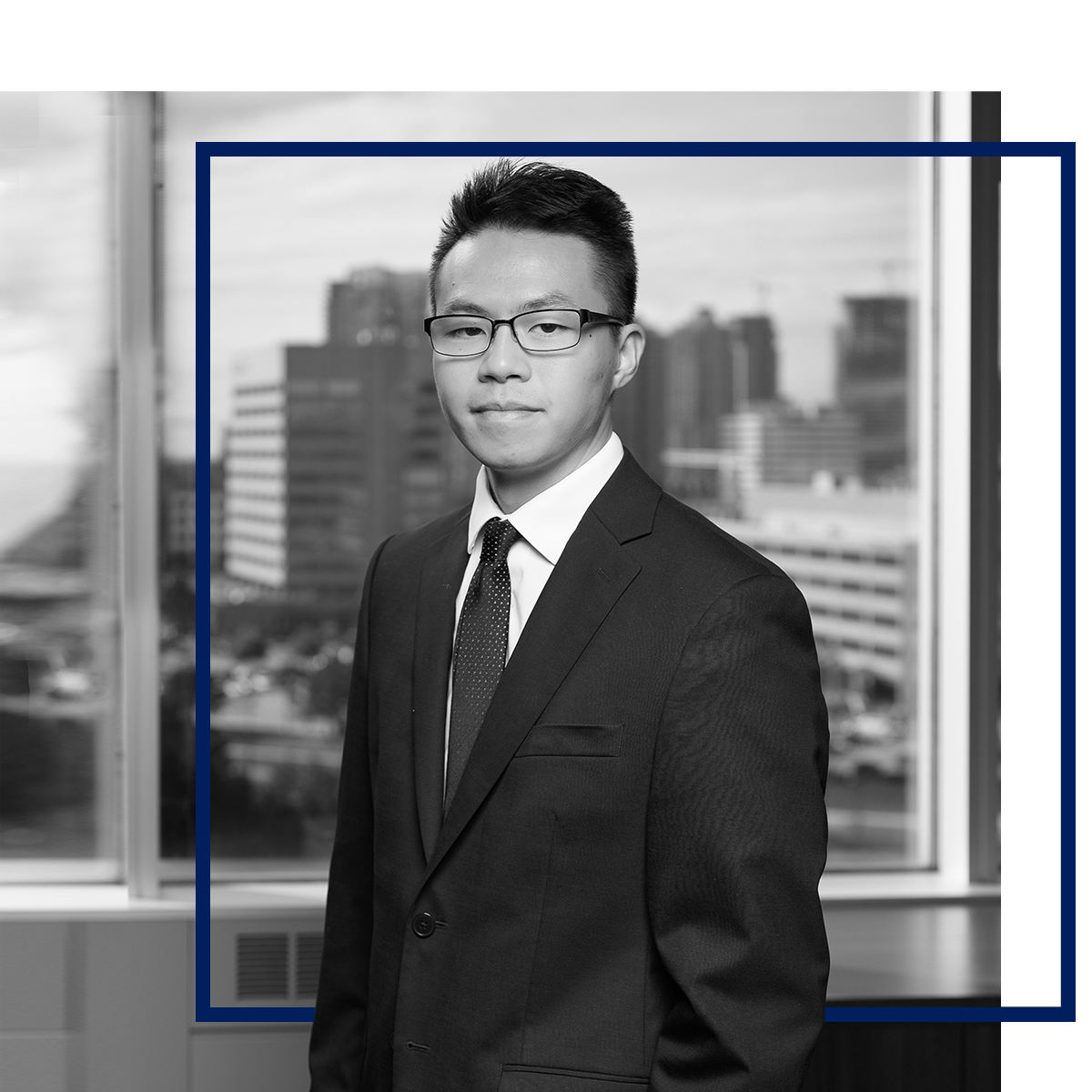 Avery Lee is an Associate and Trademark Agent at KMB Law.

Avery’s practice focuses on trademark prosecution. He also assists on other intellectual property matters such as licensing.

Avery received his Juris Doctor law degree (J.D.) in 2018, with an area of concentration in Intellectual Property, Information and Technology Law; and an Honours Bachelor of Arts (B.A. Double Major in Psychology/Philosophy) in 2015; both from Western University in London, Ontario.

Avery completed his articles at a boutique intellectual property law firm and was called to the Ontario Bar in 2019. He became a Registered Trademark Agent in 2021.

He is a member of the Intellectual Property Institute of Canada as well as a member of its Internet and Technology committee. Avery is also a member of the Ontario Bar Association and Canadian Bar Association. Upon entry into law school, Avery received the Dean of Law Entrance Scholarship. During law school he was the recipient of the Best Overall Contract in the 2018 Harrison Pensa LLP Contract Drafting Competition and he received the J.S.D. Tory Writing Prize Western Law Graduation Award. During his undergraduate career he received the Western Scholar Distinction and was on the Dean’s Honor List.

In his spare time, Avery enjoys playing badminton (and he was on the Western Varsity team), music, and coding.